Gender-Sensitive Mental Health Care: What Is It and Why Is it Important?

You are here:
Therapy 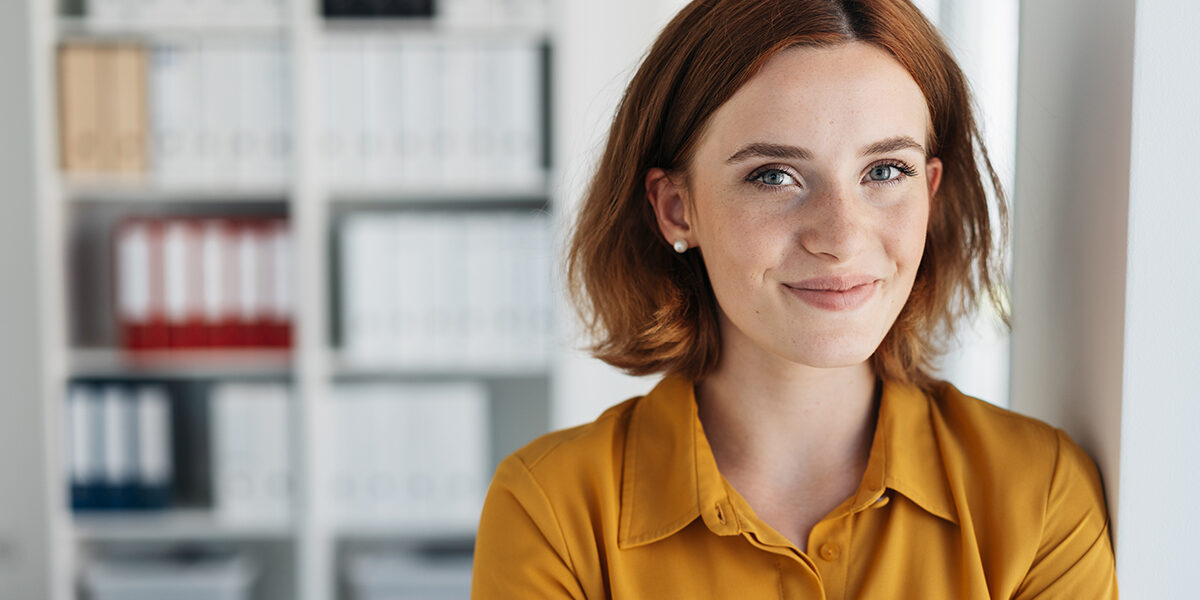 There is an increasing recognition that gender is an important indicator of health differences, influencing how a person experiences mental health problem. However, the field of mental health has largely operated on a gender-neutral premise, assuming that women and men’s development and experience of mental illness over their life span are universal.

What Is the Difference between and Sex and Gender?

Sex refers to the physical difference between people. An individual typically has their sex assigned at birth according to physiological characteristics such as chromosome make up and genitalia. Gender refers to how a person identifies. An individual may identify with a gender, or none, that is different from their sex assigned at birth. Gender also manifests as social norms, constructed by a culture or society to prescribe how social roles, behaviors and attributes are considered appropriate to women and men.

Moreover, studies have demonstrated gender differences in the rates of various disorders. Women are twice as likely to suffer from a mental illness. In that regard, women are more at risk of reporting depression and anxiety while men have higher rates of substance use disorders and antisocial personality disorders. Since gender intersects with gender-based expectations, women typically report greater mental health strain from stressful life events associated with caregiving and reproduction. To that end, the prevalence of depression among pregnant women ranges from 7% to 26%, and between 10-15% of mothers experience postpartum depression in the first year after childbirth. Postpartum depression has adverse impact on women’s relationships, daily functioning, work performance, and ability to care for the infant.

To illustrate, a gender-informed treatment for a woman client is one whereby the provider examines the woman’s symptomatology and mental illness in the context of the woman’s race, sexual orientation, marital status, childcare related stress if any, cultural expectations, reproductive stress, socioeconomic status, support system, strengths, and resilience. In taking such a comprehensive and gender-sensitive approach, the clinician is more equipped to make appropriate diagnosis and treatment plan. Conversely, when overlooking gender and its role in the client’s experience, one is at risk of pathologizing the woman’s lower social status and response to gender inequities (i.e., psychological symptoms).

Humanitarian Crisis in Ukraine – How to Minimize Vicarious Trauma?
April 7, 2022

Suicidality among Youth and Women of Color on the Rise: Effective Assessment and Intervention
February 10, 2022

An Inside Look at What Makes Trauma Therapy Work: 4 Facts from an EMDR Therapist
December 18, 2021
Recent Posts
Categories
Go to Top